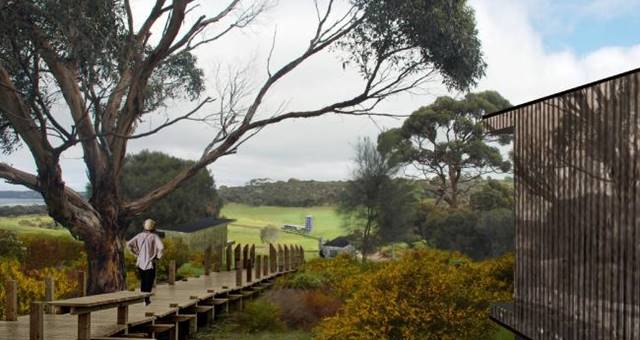 According to a story that appeared in Travel Daily yesterday, a 323-key development is set to be constructed at American River and will be spread across a four-storey hotel, 10 seven-storey lodges, 20 cottages and 20 cabins.

Amenities will include a restaurant and bar, cooking school and kitchen garden, conference facility for 400 people and spa and swimming pool.

Work will begin in two years’ time, with a projected completion date of 2022.

Developers City and Central Consulting (CCC) said the project was worth $35 million, including $22 million needed to develop the site.