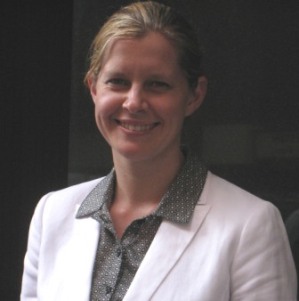 Ms Vickery joins the hotel following her role as Senior Consultant at MG Media Communications where she was responsible for implementing PR campaigns, organising and hosting media familiarisation trips and managing promotions for a variety of destinations and travel experiences.

She brings to the role almost 10 years experience in the media industry having begun her career as a TV and radio journalist before moving into government public affairs and most recently travel PR.

“We are delighted to welcome Sarah as our new Director of Public Relations. Her industry experience, contacts, communications skills and enthusiasm are wonderful assets and we look forward to having Sarah direct the hotel’s publicity,” said Four Seasons general manager, Stephen Lewis.