Advertisement
A number of changes have been made in 2015 to ensure the awards continue to recognise and judge the widest range of work in the industry as fairly as possible. 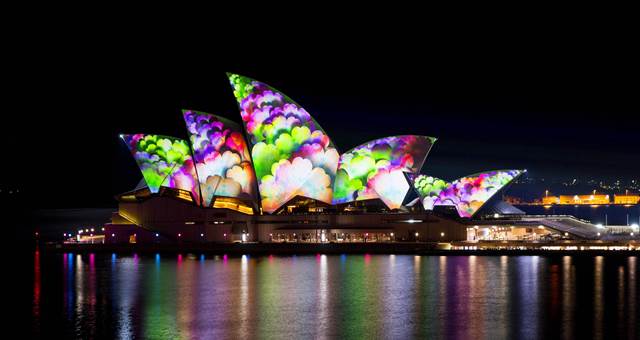 Alongside the appointment of a new co-chair of judges, a number of changes have been made in 2015 to ensure the awards continue to recognise and judge the widest range of work in the industry as fairly as possible.

CEO of Opera Australia, Craig Hassall has stepped up this year as co-chair of judges with Sandy Hollway after John Allen stepped down from co-chair duties after six years.

A change to the judging criteria across all categories, taking into account the differences in budget, size and scope of events, has levelled the playing field a little more in categories where big and small events compete against one another.

The process for choosing the winner for Australia’s Favourite Event has been modified to give the award greater critical weight. All public events selected by the industry judging panel as finalists in the Best Event Categories will now form the ballot for the public vote. With event attendees still deciding the ultimate outcome, the addition of the judges’ input in the nomination phase strengthens the merit of the accolade and sees it replace Australian Event of the Year.

For the first time in 2015, the Event Organiser of the Year award is split into separate categories for individuals and companies in recognition of the vast differences in the skills of an outstanding individual event manager and the attributes of an exceptional event management company or business.

All the Achievement Categories are now open to Australians working all over the world so that they might be awarded in their field of expertise.

The last major change affecting all categories is the addition of a criterion addressing the sustainability of an event or achievement, in recognition of the essential importance of sustainability at every event and across all the sectors of the industry.

Entries for the 20 categories in the 2015 Event Awards will be accepted for any event held in Australia between 1 July 2014 and 30 June 2015 and any achievement in the events industry by Australians both in Australia and overseas during the same time period.

Award entries close on August 10. Finalists will be announced on September 14 and public voting for Australia’s Favourite Event will open on October 5.

The winners will be announced on November 17 at Doltone House, Jones Bay Wharf, Pyrmont.