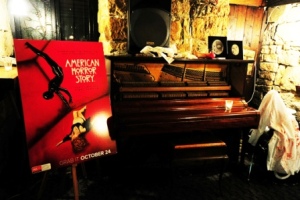 The DVD and Blue-ray launch saw Sydney’s The Commons transformed into ‘The Murder House’ for this Halloween event.

Organised by 20th Century Fox along with Time Out Sydney and The Commons the event saw over 100 fans of the series and key partners attend.

Light projections on the sandstone walls were produced by Outdoor Cinema to create a ghostly atmosphere as Decorative Events created the creepy atmosphere with creative styling. 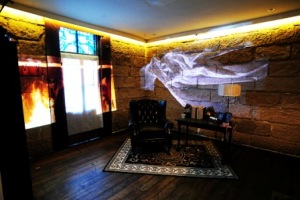 Projections on the walls created a ghostly atmosphere.

Catering was prepared in house by The Commons and was themed to properly suit the event.

Alcohol was provided by sponsors including Little Creatures, Green Fairy, White Rabbit among others while promo staff from We Are Wink and Caliber were on hand to keep guests engaged. 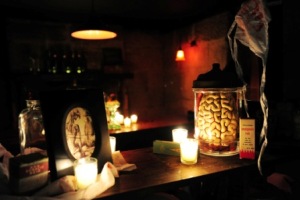 Themed drinks and food included the likes of Absinthe, Bloody Marys and a Corpse Reviver while canapes included names such as the ‘Blood Bath’ (Oyster and Bloody Mary shooters) or ‘Bag of Bones’ (parcels of slow-braised pork ribs) and blood red jam filled doughnut bites. 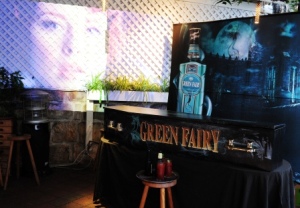