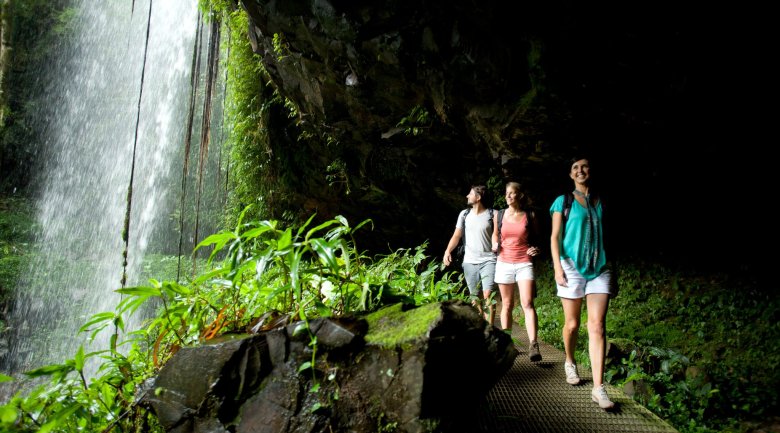 Three Australian destinations have been named as top event and festival cities by the International Festivals & Events Association (IFEA).

Among the winners were Coffs Harbour and Sydney in New South Wales and the Gold Coast in Queensland.

“Through this award, the IFEA hopes to create a continuing dialogue between events and cities around the world, at a time when each needs to be supporting the other more than ever,” he says.

“The quality of all the entries paints a bright picture for our industry and those cities recognised with this award are helping to build a strong foundation and example that we hope all cities, globally, will work to emulate.”

City entries were judged by an international panel of industry experts who considered a number of areas including community overview, government and non-government support and infrastructure.