New Zealand Prime Minister John Key has recognised the severe impact on Canterbury tourism from the February 2011 earthquake with a funding boost. 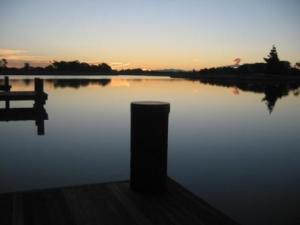 The Ministry of Economic Development (MED), Christchurch City Council (CCC), and Christchurch International Airport (CIAL) have entered into a Memorandum of Understanding to help Christchurch and Canterbury Tourism (CCT) that is worth an additional NZD$1.6 million.

“This is a collaborative approach that is designed to help CCT stabilise its business and operations and rebuild existing tourism and travel activity,” Key said.

“Despite the severe impact of the earthquake, CCT has played a vital role in helping Canterbury’s tourism industry to recover, but this would be impossible to continue without additional funding.

“Christchurch is the gateway for South Island tourism and must be supported. I would like to thank CIAL and CCC for their contribution to the recovery of the industry in Canterbury and the wider South Island,” Key said.