Advertisement
October was a stellar month for the city, with nine international conferences taking place. 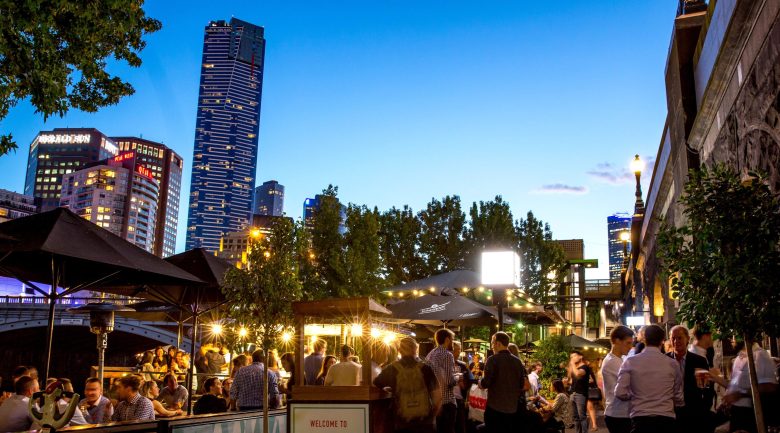 Melbourne was the place to be for business events in October, with nine international conferences taking place across the month.

Victoria’s visitor economy received a significant boost from the events, which generated more than $23.8 million in economic contribution.

The business events attracted over 5000 delegates from across the globe and generated over 11,200 room nights.

“The diversity and world-class standard of Melbourne’s business events infrastructure enables us to tailor our bid proposal to ensure we are meeting the unique requirements of each conference,” she said.

“The competition to attract these valuable international conferences from other states in Australia and countries across the globe is fierce, so it is essential that MCB takes a strategic approach to win these bids.”