Advertisement
The Centre's redevelopment project will include a number of significant upgrades that will provide new events and meetings spaces and attract national and international events to the region. 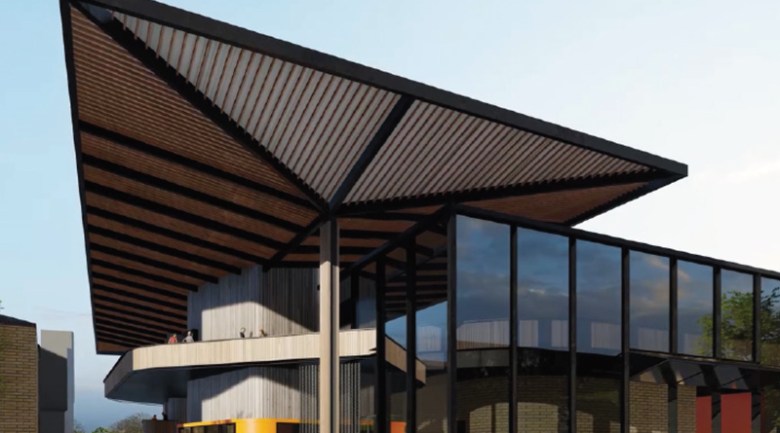 Albury Entertainment Centre has received a $15 million funding boost from the New South Wales Government to support its redevelopment plans which will include a number of significant upgrades.

The redevelopment project will see the expansion of the convention wing at the centre, providing new pre-function spaces, offices, meeting rooms, an upgraded theater, an upgraded loading dock, a multi-purpose events space and will double conference seating capacity to 2000 delegates.

The upgrades will activate the cultural precinct, boost the local economy, create jobs and attract regional, national and international showcases, lifting the profile of conferences, events, shows and festivals in Albury Wodonga, which is located between Melbourne, Sydney and Canberra.

“The Entertainment Centre is a major tourism, cultural and business venue for our city, which makes an important contribution to the lifestyle and economic vibrancy of the greater Albury Wodonga region,” Albury City Mayor Kylie King said.

“I’m delighted that the NSW Government are able to assist us with this exciting project, bringing the building into the future and making it even more attractive to businesses looking for an events venue.”

The convention centre redevelopment plans are currently under review and awaiting approval, with works expected to begin in early 2024 with completion and opening expected in late 2025.