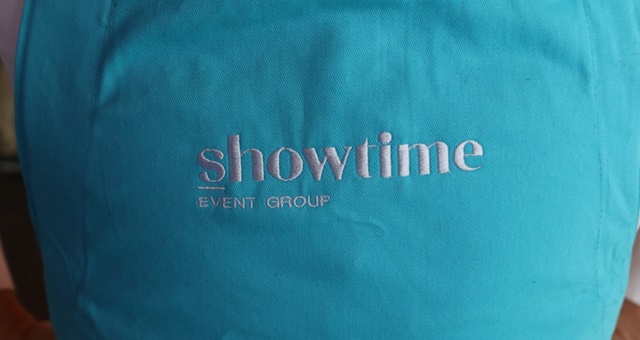 Showtime Events Centre has rebranded as multi-site caterer Showtime Event Group, specialising in business events with a suite of new exclusive and partner venues across Melbourne.

Showtime Event Group was recently appointed by the National Trust as exclusive caterer to three venues in the precinct – the Old Melbourne Gaol, the former City Watch House and the Old Magistrates Court.

Since Showtime Event Centre was opened in South Wharf seven years ago, the business has grown to add Cargo Hall in 2014 and then the development of South Wharf Events which was created as a catering brand to facilitate large events for over 1,00 people across the South Wharf promenade.

As one of five strategic partners of Melbourne Convention Bureau, Showtime has set its sights on becoming a major player in the event catering landscape in the years to come, with plans to align itself with several unique spaces in and around Melbourne, including art galleries, distilleries and yacht clubs.

In the incentive space, Showtime Event Group has also compiled a list of experiences to help guests ‘live like a Melbournian’ by combining food, drink and entertainment. These experiences include: Progressive Dining, The Longest Lunch, Dining Under the Stars, Step Back in Time at the Old Melbourne Gaol, Private Shopping Experiences, Whisky Tours, Laneways of Melbourne, Gala Dinners, Masters of Wine, Down on the Beach and Outdoor Cinema.

In 2019, Showtime Event Group will undergo renovations to Showtime Event Centre, turning the space from one room, to a three-level venue with the capacity for 1200 people.