Advertisement
QT Hotels has launched two hotels in New Zealand in the past 12 months, with more on the horizon. 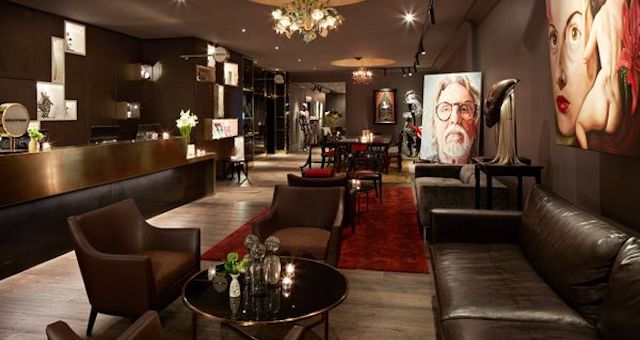 QT Hotels has launched two hotels in New Zealand in the past 12 months, with more on the horizon.

“QT has been exceptionally well received, and off the back of this we are definitely looking for other suitable sites to expand the QT offering in New Zealand, with Auckland being a priority,” said White.

Due to this strong demand, QT Museum Wellington is adding another 18 rooms.

QT Museum Wellington general Manager, Garth Solly, says, “Our guests have the pleasure of the creature comforts expected from a five-star property together with a playground which captures the city – whether it’s our QTique mini-bar offerings and of course our lobby that moonlights as an art gallery. QT Museum Wellington encompasses everything that is quirky, creative and luxurious.”

“We’re definitely not slowing down that’s for sure! We’re looking forward to the completion of 18 new guest rooms where the décor will be enhanced thanks to our creative Kiwis. QT Museum Wellington is inviting New Zealand artists to enter submissions for the interior wall space situated behind the beds in these new rooms. This in-room art initiative is another example of how QT embraces art and design within its hotels,” said Solly.