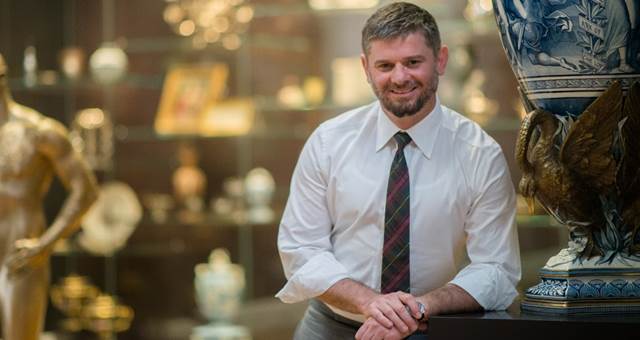 The gallery – that has the working title ‘Adelaide Contemporary’ – is likely to be built in the Riverbank precinct west of Morphett St Bridge.

Mitzevich is proposing a gallery in three parts, with the first housing the gallery’s entire 42,000-piece collection of works.

The second component would be ‘a gallery of time’ that would display Aboriginal, Asian and European works of art alongside each other in chronological order. Visitors could compare and contrast works from these three traditions which were produced in the same historical period.

The third and final component would be a gallery of 21st century art that would expand the gallery’s traditional remit to include film, fashion and design alongside works of art.

The new gallery would also include a large reception hall.

Mitzevich said, “If it was funded soon, we could move on it very quickly and turn dirt within 12 months and be open in the first part of 2019. I’ve been working on this project for nearly five years – it’s not a whim, its an accumulation of years of development work.”