Advertisement
Melbourne will welcome its second Peppers-branded property in April this year. 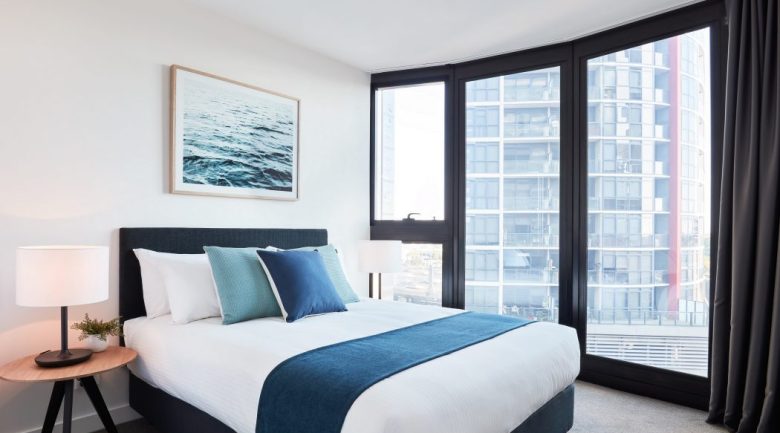 Melbourne will add a new luxury hotel to its offering when Shadow Play by Peppers opens in April 2019.

AccorHotels has revealed a sneak peek into the hotel, which will be located in Southbank and within walking distance to the Melbourne Convention & Exhibition Centre.

“We’re excited visitors to Southbank will soon be able to experience Peppers’ unique style and acclaimed hospitality,” he said.

“Southbank is in need of a sophisticated luxury hotel product to cater to an increasingly selective global market that is looking for quality, location and facilities of a world-class calibre.

“This opening also represents a strong indication of our continued focus on the introduction of the luxury Peppers brand to key CBD markets.”

The hotel will feature a number of guest spaces, including Edwin Wine Bar & Cellar, an enclosed garden space on the 46th floor, two private dining rooms and a guest lounge and library.