Advertisement
Those who attended the venue in 2018 generated a whopping $820 million in direct expenditure for the state. 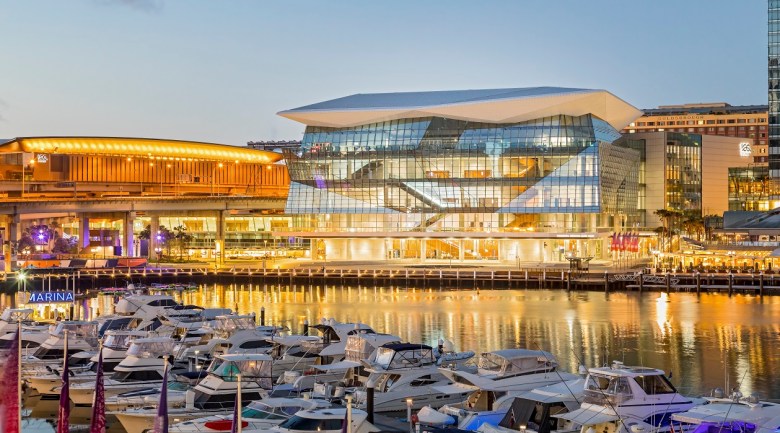 International and interstate visitors generated 72 per cent ($590 million) of the total expenditure, resulting in more than 1.57 million overnight stays in Sydney.

The results also represent a delegate spend increase of $35 million on the year prior.

ICC Sydney CEO Geoff Donaghy said he is proud of the venue’s achievements in stimulating the local economy.

“ICC Sydney is proud to have welcomed another 1.3 million visitors across more than 700 successful events in 2018 and simultaneously enhancing the city’s reputation globally and creating opportunities for our talented, local community,” he said.

“Our world class operation of ICC Sydney saw our satisfaction ratings improve on an already strong result in 2017, with a near-perfect delegate rating of 99 per cent and client rating of 97 per cent.”

NSW Minister for Finance, Services and Property Victor Dominello welcomed the positive results, saying they represent the remarkable success of ICC Sydney since its opening in December 2016.

“The figures speak for themselves – ICC Sydney is a big win for Sydney, providing visitors with world class events, and boosting the economy and creating jobs,” he said.

“The venue has also enriched Darling Harbour and put Sydney on the map as Australia’s number one destination for events and exhibitions.”