Advertisement
Jedis rejoice as a new Star Wars themed hotel could be a reality by 2019. 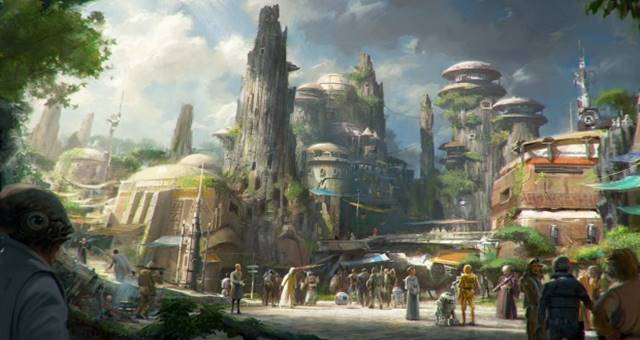 Jedis rejoice as a new Star Wars themed hotel could be a reality by 2019.

A survey was sent out by Disney via a third party firm to select customers this week  in order to gauge feedback and pique interest for the proposed venture.

Those chosen to participate in the study were shown art renderings of the hotel’s interiors as well as information on the packages Disney would offer.

According to the survey, guests of the new Star Wars hotel would be able to mix and mingle with the movie’s characters, experience live entertainment, be involved in lightsaber training and become immersed in the world by participating in personalized ‘secret missions’.

Whilst Disney has remained tight-lipped about the project, it is understood the hotel’s amenities would feature a water park, pool area and fitness centre, with dinner to be served via droid butlers in the Cantina.