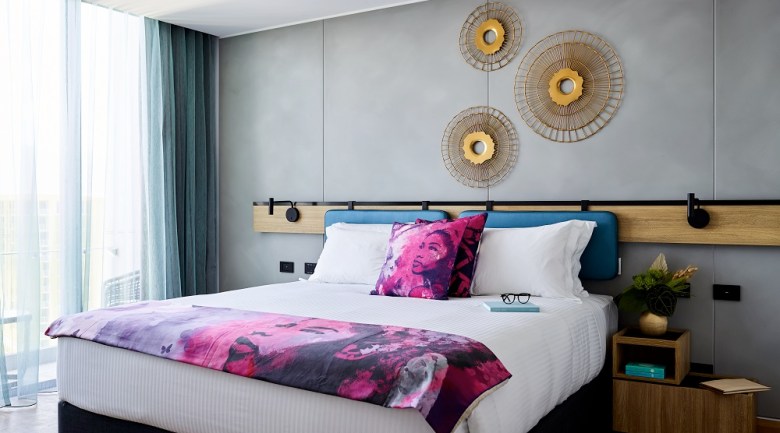 Crystalbrook Collection’s third Cairns property, Flynn, has revealed a sneak peek of the hotel ahead of its opening on 31 March 2020.

Crystalbrook interim CEO and group director of hotels Geoff York described the property as having a “magnetic personality” that guests will be drawn to.

“Flynn is vibrant, full of life, loves good food and entertainment and likes to be in the heart of the action,” he said. 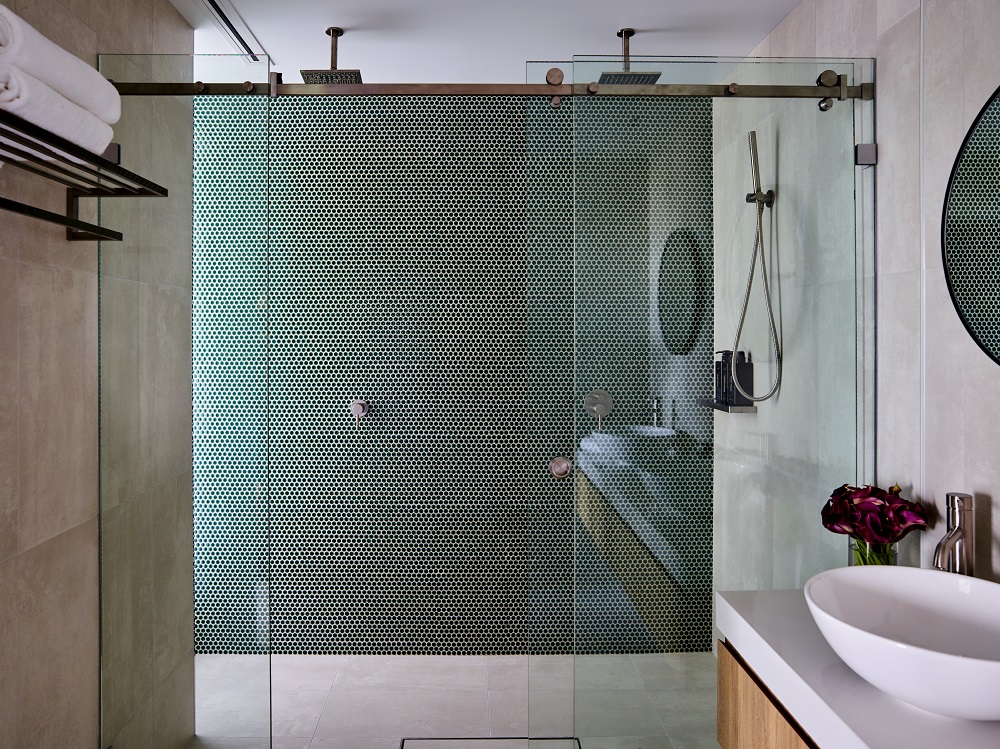 Situated on the Cairns Esplanade boardwalk, Flynn features 311 rooms and suites, three levels of restaurants and bars, Eléme Day Spa, two glass pools looking out over the Coral Sea and meeting spaces for up to 120 people.

The hotel’s ground-level restaurant, Boardwalk Social, opened last weekend and is already proving a hit with locals and tourists alike. 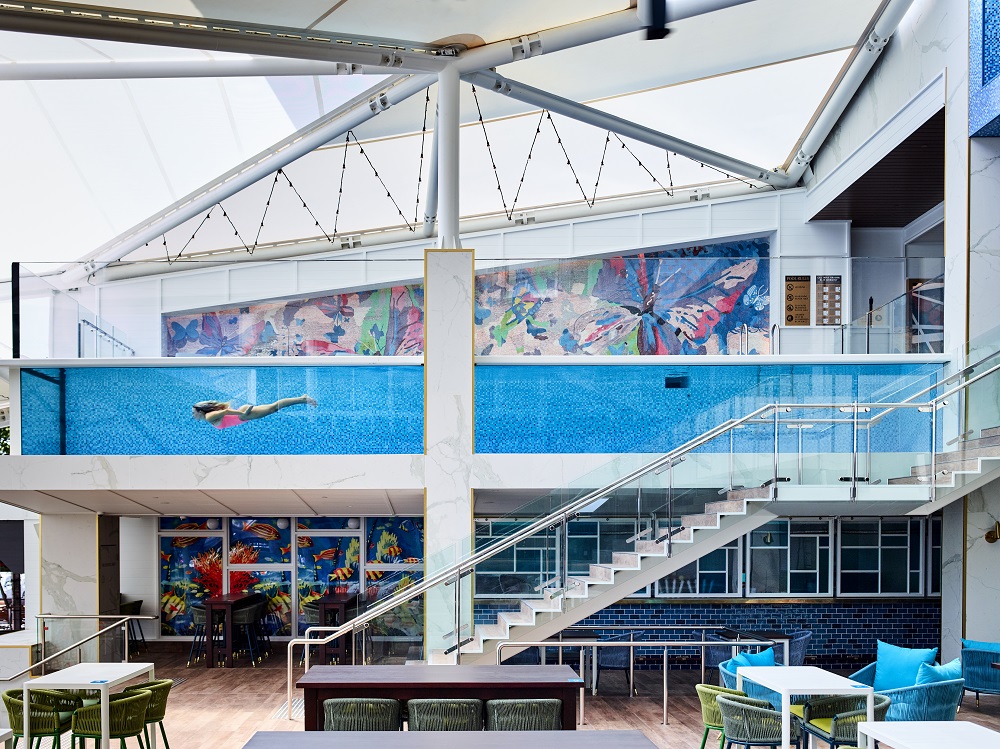 “Part of the brief to the architect was to build a hotel that people wanted to photograph and be photographed in,” he said.

Flynn complete’s Crystalbrook Collection’s trifecta of Cairns hotels, which also includes Riley that opened in late 2018 and Bailey, which opened its doors in late 2019. 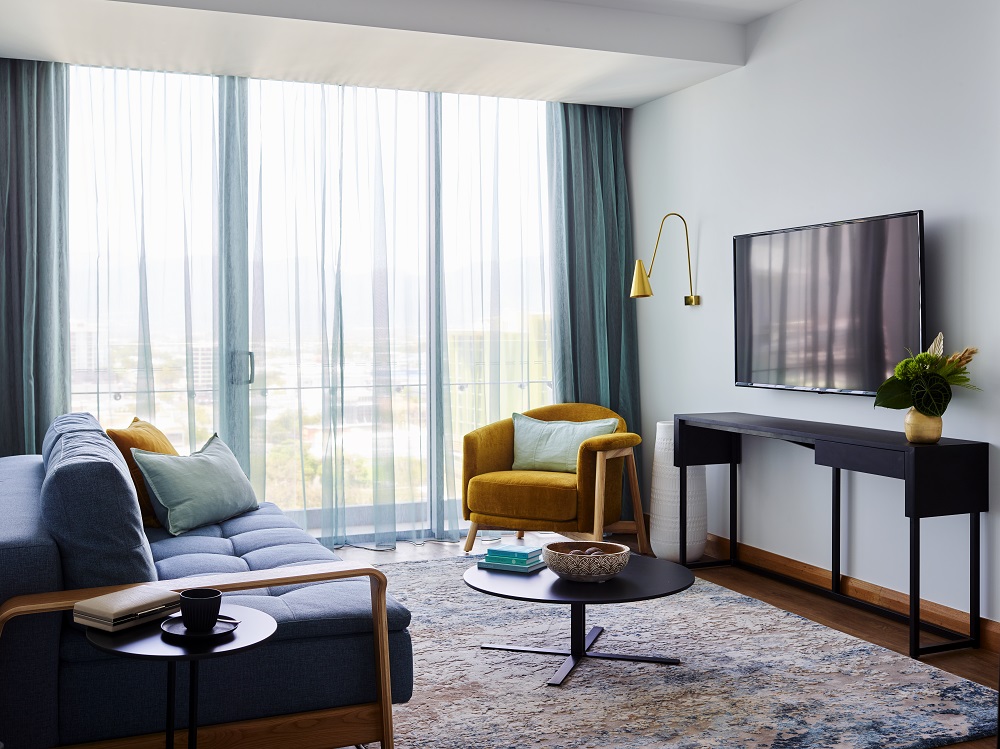