Advertisement
The development will include a 40-seat culinary experience, underground cellars and tastings rooms. 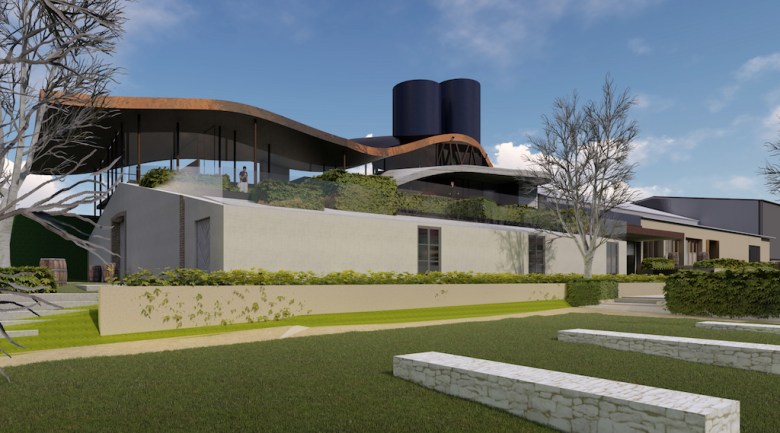 Render of the new development

Bird in Hand winery in South Australia’s Adelaide Hills has released plans for a $30 million upgrade.

If approved, the developement will begin immediately, marking the next stage in the company’s goal to become a leading international tourist destination.

Boost for the community

Founder Andrew Nugent said the project intends to support the local community, which “we are so grateful to be a part of”.

“We intend to create a space of global, cultural and artistic paramountcy that helps secure our state and region as an imperative on the world wine and tourism map,” he said.

“That means not only increasing our ability to cater for growing demand but also shining light on the outstanding winemakers, food producers, artists and designers that we nurture here.”

The project is expected to create up to 50 long-term jobs and cater for up to 400 additional visitors each day, on top of the more than 20,000 who currently visit Bird in Hand annually.

“The Adelaide Hills is a major part of South Australia’s $7 billion visitor economy, and we share the State Government’s vision to grow,” said Nugent.

The new development will build on Bird in Hand’s existing Barrell Hall, which accommodates up to 800 guests standing, and the Gallery Restaurant which can host up 150 standing.