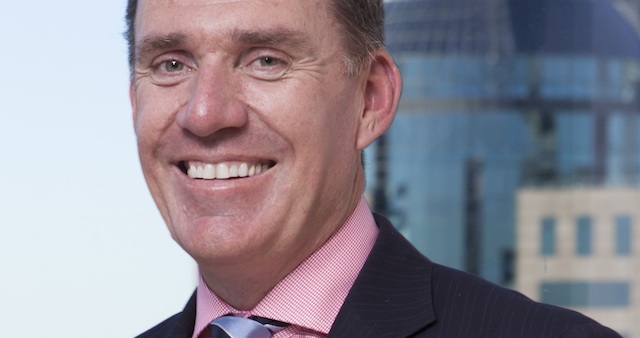 Sixteen female leaders – identified as 12-18 months away from progressing to their first General Manager position or next senior role – have completed a specifically designed six month development program.

The program focused on developing new skills in the areas of leadership without authority, strategic planning and analysis, and business improvement. The group also attended virtual webinars with experts in the field of project planning, guest experience, animating food and beverage and managing owner’s expectations.

The Strategic Leaders Development Program that launched in 2014 is part of Accor’s diversity strategy and the group’s commitment to achieving greater gender diversity within senior leadership positions.

This program, which aims to optimise Accor’s talent pool of 10,000 employees and pave the way for greater diversity and gender balance, is an extension of Accor’s industry-leading work in advancing Indigenous causes through its Indigenous Employment Program and Reconciliation Action Plan.

An ambitious target has been set by Accor Australia to increase its number of women in senior leadership and executive positions, from 27% to 50% by 2018. In just 18 months following this commitment, the number of females in general manager roles at Accor has increased to 36%.

Accor Pacific COO Simon McGrath said, “Since the launch of our Strategic Leaders Development Program, we have already seen five women go on to become General Managers in our business which is fantastic. Studies regularly show that companies benefit greatly from having women in senior leadership and it is one of our top priorities to grow our talent to reach our objectives for greater diversity.

“We approach gender diversity from a genuine position as it supports our values and customer service philosophy. As we strive to be the world’s best performing and most valued hotel company we must continue to develop and retain the best people,” said McGrath.