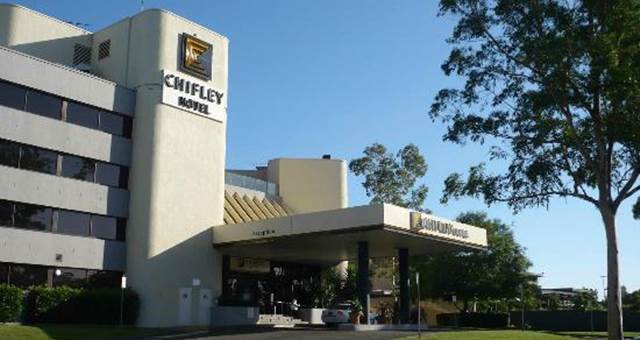 Accor Pacific COO Simon McGrath said, “Areas such as Geelong and Penrith have been targeted for major infrastructure projects that will attract both significant business travel as well as larger local populations as a result of increased work opportunities and proximity to Melbourne and Sydney respectively.

“Recently the City of Geelong proposed the construction of an international convention and exhibition centre on the Geelong waterfront with the capacity to cater for up to 1,000 delegates, while Western Sydney has been identified for large-scale transport upgrades, including Badgery’s Creek Airport.

“Sydney’s Greater West has been transformed over the past decade, as reflected by the region’s success on the sporting field, with their football and rugby teams establishing Western Sydney as an entity in its own right.

“Accor has been an accommodation pioneer in Western Sydney for over two decades, and Mercure Penrith is very much in line with our mixed-use development strategy. The hotel has great potential, and with Accor’s strong sporting partnership with the NRL and other major sporting codes, the hotel will benefit significantly from Accor’s sales, marketing and distribution strength in the Western Sydney market.

“Victoria remains a key area of growth for Accor and we’re pleased to continue on the hotel’s great reputation in the Geelong market. There are significant opportunities for the hotel and Geelong to benefit from the arrival of Novotel, from its meetings and events offering to the brands world-wide reach to our accommodation partnership with the AFL and other sporting organisations,” said McGrath.

The 223-room Mercure Penrith hotel is associated with the largest Club in Western Sydney and boasts an extensive meetings and events facility which can cater up to 1,500 delegates. Mercure Penrith is a gateway to Western Sydney, located a short distance from Penrith CBD and at the foothills of the Blue Mountains.

Novotel Geelong is located on the waterfront within Geelong’s central business district. In addition to the 109 guest rooms, the seven-level hotel consists of a restaurant, bar, five large function rooms, pool and fitness centre.

In joining the Novotel and Mercure  networks, both hotels will receive touches in the coming months to bring in line with brand standards including Mercure Meetings and Mercure Privilege Rooms, Meetings@Novotel conferencing, InBalance fitness centre and Novotel and Family offers such as free breakfast for two children under the age of 16 plus more.