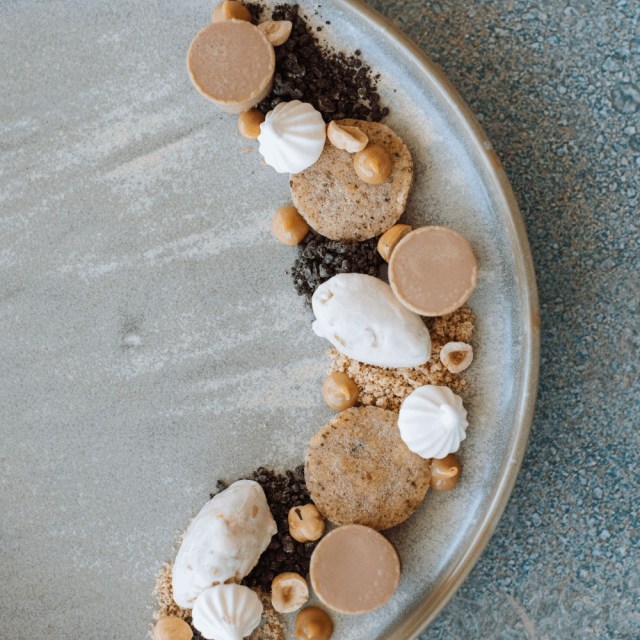 The Australian Turf Club – which hosted on Saturday the second running of the $7.5 million Iron Jack Golden Eagle at Rosehill Gardens – has been nominated as a finalist in several categories at the prestigious 2020 Restaurant & Catering Hostplus Awards for Excellence.

Royal Randwick’s outstanding food, hospitality and service secured a finalist nomination for the Event Caterer award while Rosehill Gardens has been shortlisted as Function / Convention Centre Caterer of the year.

Gerry Maher, Executive Chef at Rosehill Gardens, is a finalist for the Chef of the Year. 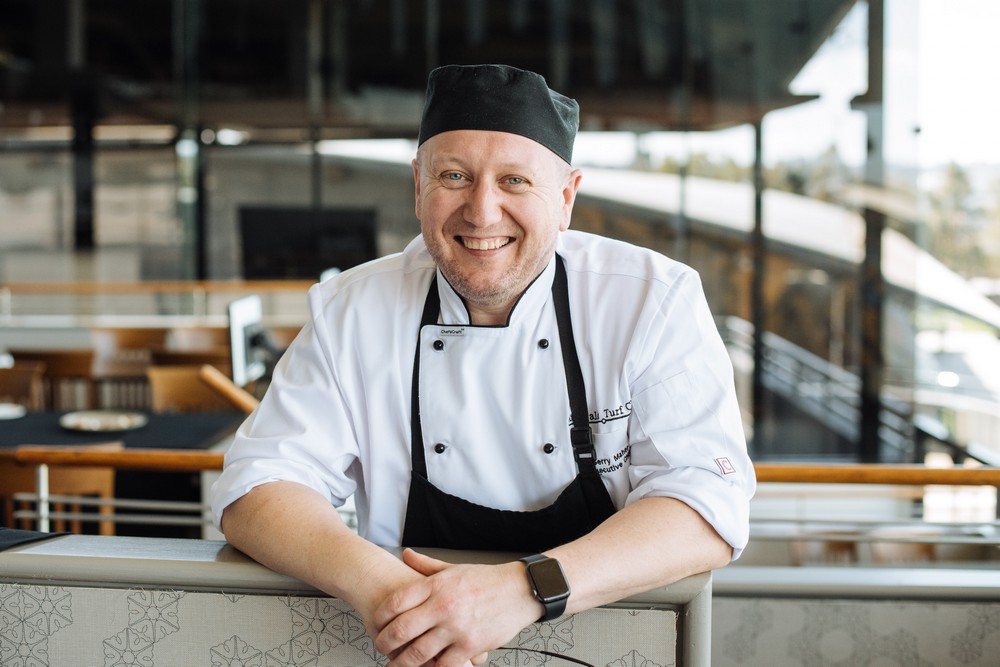 These nominations come after the Australian Turf Club’s Western Sydney venue at Rosehill Gardens won the overall Best Caterer of The Year Award at the NSW Restaurant and Catering Awards last year.

In a normal year, these events are attended by more than 853,000 people and are serviced by almost 3,000 staff. 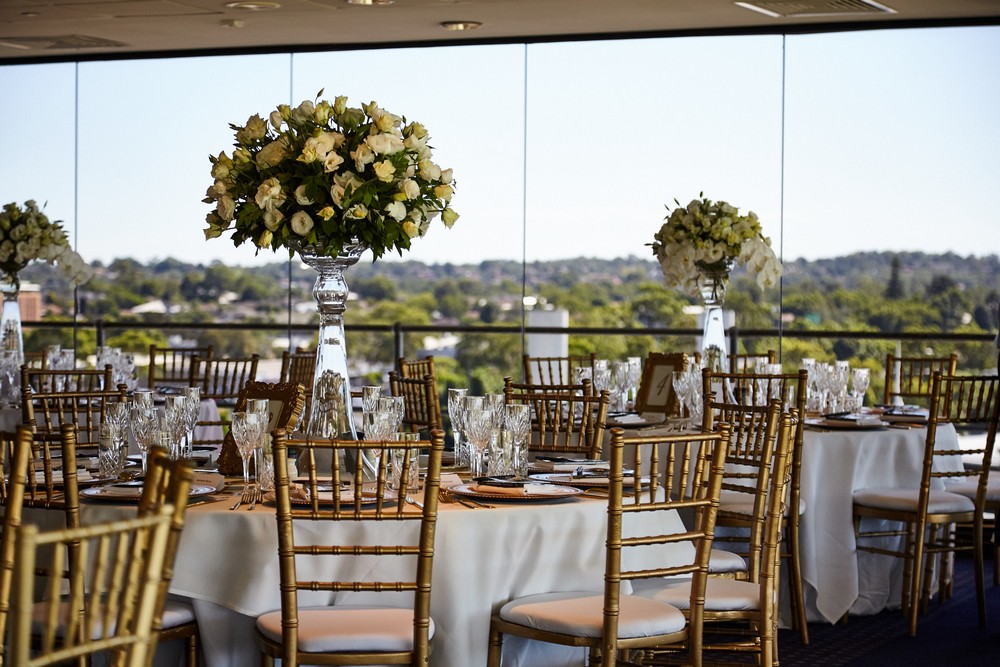 “We are proud of the entire team at Australian Turf Club,’’ Ms Black said.

“Our staff deserve all of the credit for these nominations which are contested by hundreds of venues and restaurants across Australia. We are proud that we have continued to deliver racedays and events across an extraordinary challenging year. 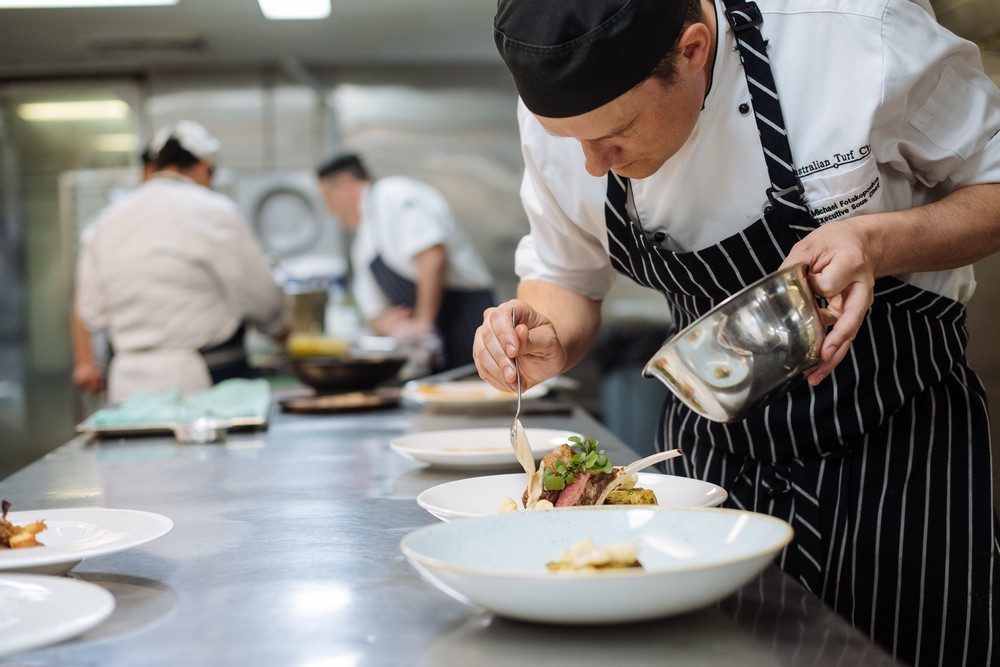 “The Australian Turf Club is much more than a world-class thoroughbred racing club. We are one of Australia’s outstanding leaders in food and hospitality, hosting events year-round and we are thrilled to host another world-class event, Golden Eagle Day, at Rosehill Gardens on Saturday.’’

Rosehill Gardens Executive Chef Gerry Maher said: ‘’It’s a great honour to be shortlisted as the Chef of the Year award along with some fantastic talent. It is recognition for the year-round dedication and excellence of my team at Rosehill Gardens who have delivered exceptional service to our customers in a COVID Safe environment.’’

The winners will be announced at a Gala function in Sydney on Monday 7 December.