Advertisement
The winner was revealed at Restaurant and Catering Australia's recent annual awards. 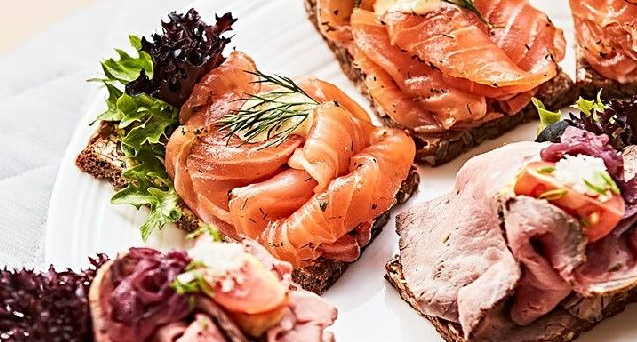 Blond Catering has been crowned National Corporate Caterer 2018 at the recent Savour Australia Restaurant and Catering Hostplus Awards For Excellence.

The NSW-based company took out the title of NSW Corporate Caterer 2018 for the second consecutive year, before advancing to the national awards.

“To be judged independently by industry experts and even considered at a national level is exciting,” he said.

“To ultimately be recognised as the national winner amongst such an outstanding field of nationwide caterers is both exhilarating and humbling.”

Spices Group, based in Western Australia, was awarded silver, while Queensland’s Wine & Dine’m Catering and Victoria’s Sodexo were also recognised.

Blond Catering offers a range of catering options for corporate and private events, prepared at its purpose-built commercial kitchens in Marrickville.