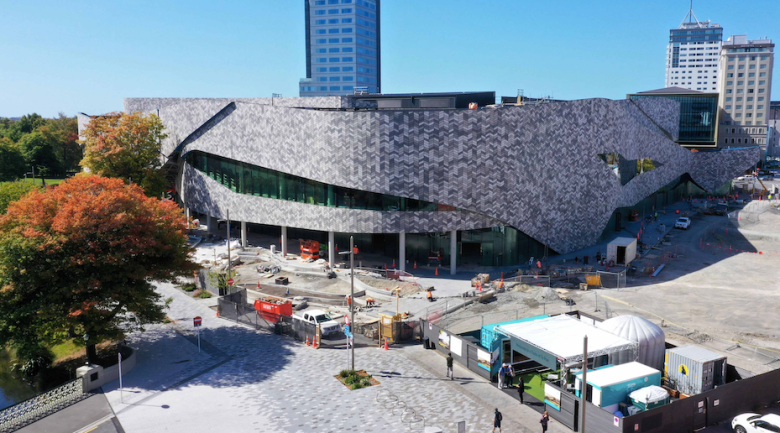 Te Pae Christchurch Convention Centre has been named as a finalist in the International Association of Convention Centres (AIPC) Innovation Award for its Taste of Te Pae Activation Hub initiative.

The biannual award is acknowledges innovation and creative thinking in all areas of centre management, marketing and operations.

The newly opened convention centre is the only New Zealand venue shortlisted and joins fellow ASM Global venue ICC Sydney in the category, alongside five others from some of the world’s leading conference destinations including Vienna, Paris, Québec and Taipei.

Te Pae has comes up as a finalist in two categories – the delegate’s choice award as well as the overall innovation award, with both to be announced at the AIPC Annual Conference in Budapest in July.

“To be named as a finalist alongside some of the world’s top business event venues and destinations is an incredible achievement for a new venue,” Te Pae Christchurch general manager Ross Steele said.

Centre’s pop-up activation, Taste of Te Pae, which took place across eight weeks from March to may 2021, was launched in response to Covid-related delays and was designed to give the industry, clients and community a realistic view of how the venue would operate during an event, highlighting the benefits the Centre will provide for the local community. The activation featured a food truck, alongside activation areas with interactive displays, a virtual reality dome and information about the Centre’s design, cultural narrative and role in the community.