Advertisement
Melbourne has been ranked the number 1 sustainable city in the Asia-Pacific region for business events in the Global Destination Sustainability Index. 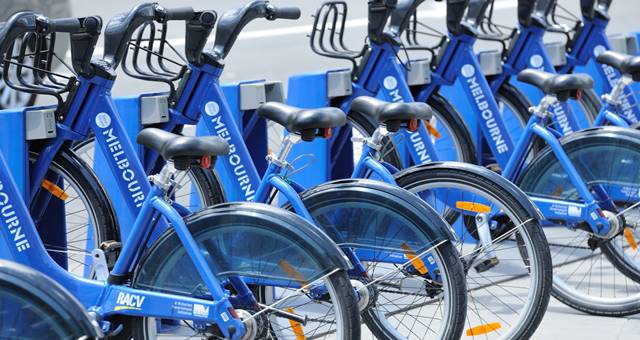 Melbourne has been ranked the number 1 sustainable city in the Asia-Pacific region for business events in the Global Destination Sustainability Index (GDS-Index).

BREAKING DOWN THE FIGURES

Melbourne’s highest ranking was in the category of city social sustainability scoring 75 per cent, and convention bureau performance achieving a 74 per cent ranking.

The GDS-Index is a platform that aims to promote the sustainable growth of international meeting destinations, highlighting best practices and responsible business tourism. It looks to bring cities together to benchmark and improve the social and environmental performance of the cities and its business events industry.

“MCB actively contributes to, and promotes, the city’s sustainability credentials to the business events industry in Australia and globally, and we’re committed to making Melbourne one of the world’s most sustainable cities,” Ms Bolinger said.

Top marks were received for Melbourne’s hotel inventory and convention facilities being easily accessible via public transport, the Melbourne Convention and Exhibition Centre having third-party sustainability certification, the City of Melbourne’s program that supports restaurants with a commitment to sustainability, public bike sharing facilities and subsidised public transport for major conventions.

Ms Bolinger continued that while significant progress has been made, there is more work to do.

“MCB will continue to work collaboratively with all our partners and the business events industry on supporting initiatives that strengthen the city’s eco-credentials,” Ms Bolinger said.

Melbourne has one of the most ambitious carbon emission reduction targets of any city in the world – zero net emissions by 2020.

This strategy is underpinned by several initiatives including the 1200 buildings program which encourages building owners and facility managers to improve their efficiency and reduce waste by retrofitting their structures with state-of-the-art energy and water technology; as well as the Urban Forest Strategy which aims to increase the canopy cover throughout the city from 22 per cent to 40 per cent by 2040.

City of Melbourne Deputy Lord Mayor Arron Wood said “Melbourne has the highest percentage of new Green Star buildings in Australia, including the Melbourne Convention and Exhibition Centre, who led the way in being the first convention and exhibition centre in the world to be awarded a 6-Star Green Star environment rating.”