Advertisement
Travellers to Norfolk Island will no longer need a passport as July next year. 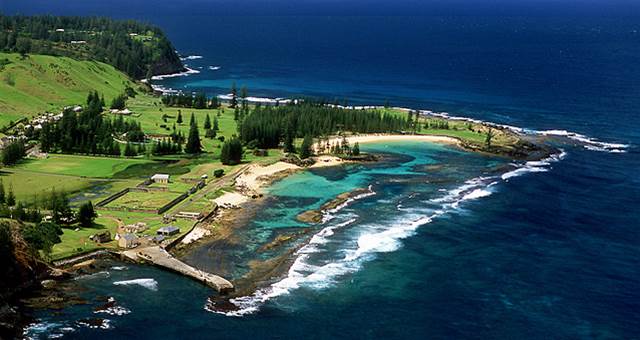 Travellers to Norfolk Island will no longer need a passport as July next year.

Papers filed with AusTender confirm that from July 1, 2016, Australian citizens will no longer require passports to travel between the Australian mainland and Norfolk Island, with flights to be deemed as domestic services even though they will continue to depart from international airport terminals.

There is also an Australian government tender out to find an airline supplier who will work closely with tourism bodies to increase passenger loads into the destination. The destination, which is home to one of Australia’s UNESCO Heritage listed historic convict sites, has struggled to attract tourism business due to the price and regularity of flights.