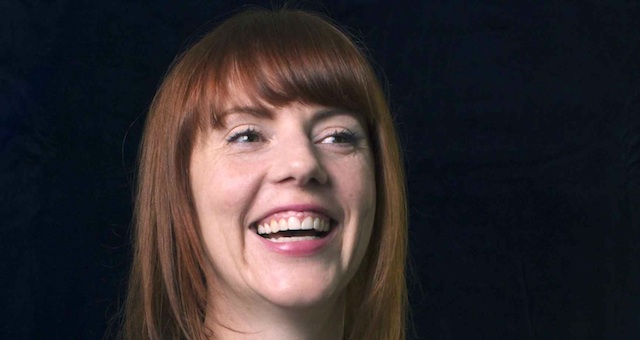 Accor’s MGallery collection of nine hotels in Australia has announced a literary collaboration with The Wheeler Centre, the cornerstone of Australia’s literary activity.

Throughout the year, the hotels will be running ‘In Conversation’ events with one of the Centre’s writers.

Mount Lofty House in the Adelaide Hills will be the first MGallery hotel to hold such an event, with other MGallery hotels across Australia to follow suit throughout the year. The second ‘In Conversation’ event will take place at the newly renovated New Inchcolm Hotel and Suites in Brisbane in May.

Favel Parrett will be the first writer to reside at Mount Lofty House and will participate in an ‘In Conversation’ event on 8 April 2015. Michael Williams, Managing Director of The Wheeler Centre will be hosting the evening which will be as informative and interactive.

The event will take place in the Piccadilly Restaurant at Mount Lofty House and will include wines from local vineyards including Shaw and Smith, Deviation Road and Henschke, cheese from Udder Delights and Woodside, along with canapés.

There will also be a  Literary Collection of short stories that will be published into an edition de luxe exclusively for all MGallery Collection hotels in Australia.