Advertisement
The Port Stephens venue has expanded its offering with the launch of the Shoal Bay Convention Centre. 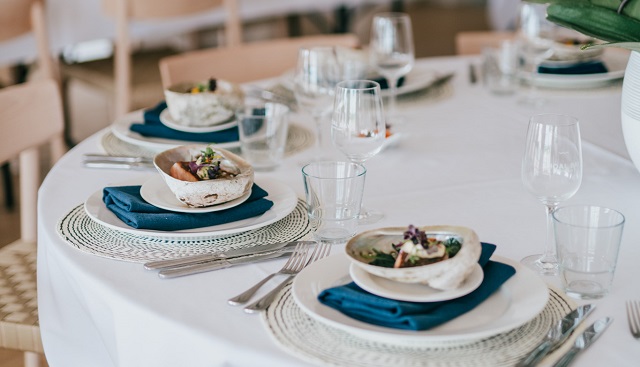 The venue can host conferences, dinners and cocktail functions

Shoal Bay Country Club, located on the NSW north coast, has expanded its offering with the launch of the newly renovated Shoal Bay Convention Centre.

First built in the 1930s, the club is today positioned as a premium food, beverage and entertainment facility, now with its own dedicate corporate event venue.

Shoal Bay Convention Centre boasts a prime beachfront location and can accommodate for up to 500 delegates.

The multi-functional space can be transformed into three separate rooms and features ample break-out areas. Whitesands is the centre’s main event space, while an adjoining boardroom caters for smaller meetings of 14 delegates.

The Shoal Bay Convention Centre is a two-and-a-half-hour drive north of Sydney and just 30 minutes from Newcastle airport.