Advertisement
Organisers said that the new show attracted over 1200 people on the first day alone. 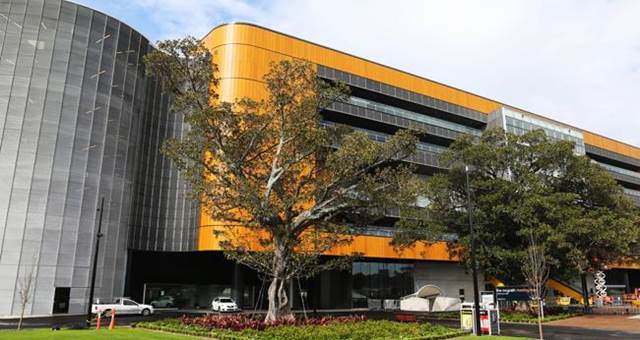 Organisers said that the new show attracted over 1200 people on the first day alone.

MEA CEO Linda Gaunt said she was delighted with the visitation and, during the 200-strong networking event on close of day one, thanked everyone for their support.

She said it was huge decision for the MEA Board that had ultimately paid off and her expectation is to improve and grow into the future.

She also made it clear that MEA was not trying to replace previous trade shows and intended to keep the Event Show as a boutique, 100 exhibitor event that will drive business.

Gaunt also paid tribute to Royal Randwick for their support saying the area was refreshing and modern, as well as Saxtons Speaker Bureau for their Australia Speaks Showcase.